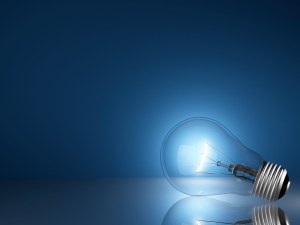 Novel movements give us a window of opportunity to create a new impression which can be quite useful when in pain.

But there is no guarantee that the new impression will be a favorable one. It could just as easily become yet another painful, protected, and therefore limited or limiting movement. In order to change things for the better we need to nudge things in that direction. One way to stack the deck in our favor is to couple the novel movement with something to which we already have a favorable impression.

Context is everything and can be used in our favor.

What ways of stacking the deck can you think of?