Whenever you are in someone’s presence, that person is telling themselves a story about you. Whenever someone even thinks of you, they will project a story they perceive as coming from you. It’s like seeing a movie. The movie makers had a story in mind to portray to you, to move you in certain ways. However, the story you actually tell yourself about the movie may be totally different. On many occasions I’ve seen the same “bloodletting” story used to make opposing points, as another example. The story we’re told… Read more Interaction 2 →

No Pain, No Gain? Don’t be Such a Nietzsche!

As a physical therapist I’m in a privileged position to hear what people think when it comes to pain and getting better. Let me tell you, there are a lot… Read more No Pain, No Gain? Don’t be Such a Nietzsche! →

Stacking the Deck: An example from this morning’s run

This morning while out for a leisure 2 mile run an old runner’s nemesis, knee pain, was there waiting for me. I was able to deal with it successfully by stacking the deck. This week I’ve been talking about the concept of Stacking the Deck and I’ve even posted a couple of videos that demonstrate using it during Edgework. I thought this example may help to further demonstrate the concept. In this case, despite warming up to “game speed” I noticed the discomfort pretty much straight away. Step onto the… Read more Stacking the Deck: An example from this morning’s run →

How Dangerous is This, Really?

Yesterday I talked about stacking the deck. Context is everything but so is timing. I suggest that a great time to stack the deck is when our body is asking the question “how dangerous is this, really?” (hat tip to Lorimer Moseley at http://www.bodyinmind.org) This defines the edge of protective movement. When we stack the deck so as to answer “It’s not so dangerous after all” the chances are increased that the level of protection will drop. We’re in friendly territory and the guard can be let down, if even… Read more How Dangerous is This, Really? → 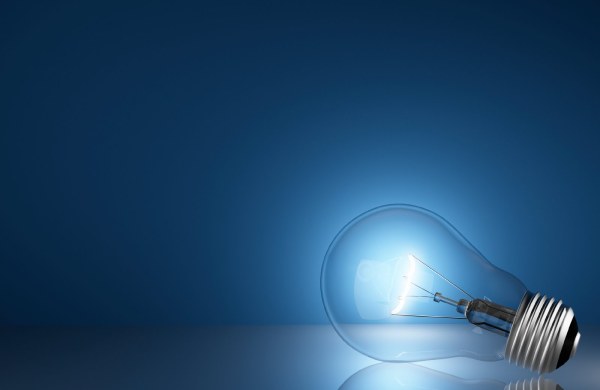 Novel movements give us a window of opportunity to create a new impression which can be quite useful when in pain. But there is no guarantee that the new impression… Read more Stacking the Deck →

Vancouver, WA Getting Outdoors with Your Family

This is a bit different than my usual posts, but I built a resource site to help people in the Vancouver, WA community get out more with their kids. vancouver-wa-outdoors-for-families The idea is to have a place that all of the trails, events, parks, etc are all kept in one place and thus easy to find. I even put a weather link in. I made it at a pretty cool site called Squidoo. All of the advertising on the page is built in by Squidoo. It generates royalties and I’ve… Read more Vancouver, WA Getting Outdoors with Your Family →